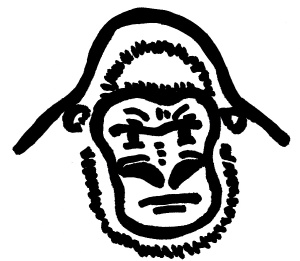 When I was a kid, we had a Baby’s Day Out promotional beach towel in the house, a glaring outlier among our more generic poolside laundry. I have no idea how we acquired such a precious pop-art object, but it did its job as an advertisement. In fact, it over-achieved. Long after the novelty of this box office bomb had been forgotten to time by the majority of 1990s America, Baby’s Day Out remained a household name within our family – all thanks to a sun-faded, increasingly ratty beach towel. I was not shocked, then, to recently find a DVD copy of the film lurking in my family’s physical media giveaway pile without having encountered it any other context in the decades since. I was a little shocked by the actual content of the film, though, which is just as much hyperviolent torture porn as it is wholesome Family Entertainment. We might as well have had a cutesy beach towel commemorating the release of The Silence of the Lambs.

The truth is Baby’s Day Out doesn’t deserve to be remembered, as it’s essentially just the reheated leftovers of much more successful, beloved films. In this Frankenstein experiment, producer John Hughes shamelessly attempts to recreate his past Home Alone & Ferris Bueller successes by setting a tiny infant baby loose in downtown Chicago with accident-prone gangsters on its tail. The gangsters desperately want to hold the heroic Baby Bink hostage for a ransom-money payoff from his rich-asshole parents. Meanwhile, Baby Bink continually escapes their grasp to visit the various locations of his favorite bedtime storybook: the bus stop, the zoo, the park, the construction site, etc. Each set piece is introduced with a serene storybook illustration, then offers various life-threatening perils for the Home Alone-knockoff gangsters to stumble directly into as they watch their Big Score crawl away totally unharmed.

The plot-necessary connective tissue between the film’s set pieces is a chore, but the Looney Tunes chase scenes are hilariously over-the-top in their bone-crunching hyperviolence when considered in isolation. Baby’s Day Out is a cutesy tour of Chicago for Baby Bink, but it’s a hellish endurance contest for the boneheaded mobster villains who seek to exploit him. They take sledgehammers to their skulls. They fall off rooftops and smash their genitals against the AC window units below. Their bones are shattered by animatronic gorillas at the zoo. The finale transforms an everyday construction site into a towering medieval torture chamber. At one point, the movie even abandons the conceit that Baby Bink is blissfully unaware of all this hideous, cosmic-justice pain when he deliberately lights Joe Mantegna’s genitals on fire so he can gleefully crawl off to the next stop on his Chicagoan tourist itinerary. So, he’s either a ruthless infant vigilante or just a fucked up little hedonist with no regard for the trail of dead he leaves on his selfish sightseeing daytrip – no in-between.

There was obviously a lot of naïve hope that Baby’s Day Out would be a major hit. Everything from its canceled tie-in video game to its teased Baby’s Trip to China sequel hints at a sad, misguided Movie Studio optimism. Instead, it lives on as a disturbing novelty, remembered only by the 90s Kids™ whose homes were cursed with its promotional beach towels & bargain-bin DVDs. When scanning Google Image Search for said beach towel, I could only find these nightmarish auction lots of props worn & operated by Vern Troyer as the baby’s stunt double (his first job in the entertainment industry, poor guy). That shock is a perfect encapsulation of what revisiting this film as an adult feels like. You expect something cute & harmless, but instead find a hard stare into the pitch-black abyss of human cruelty & folly. It’s just as deeply unsettling as it is delightfully inane. 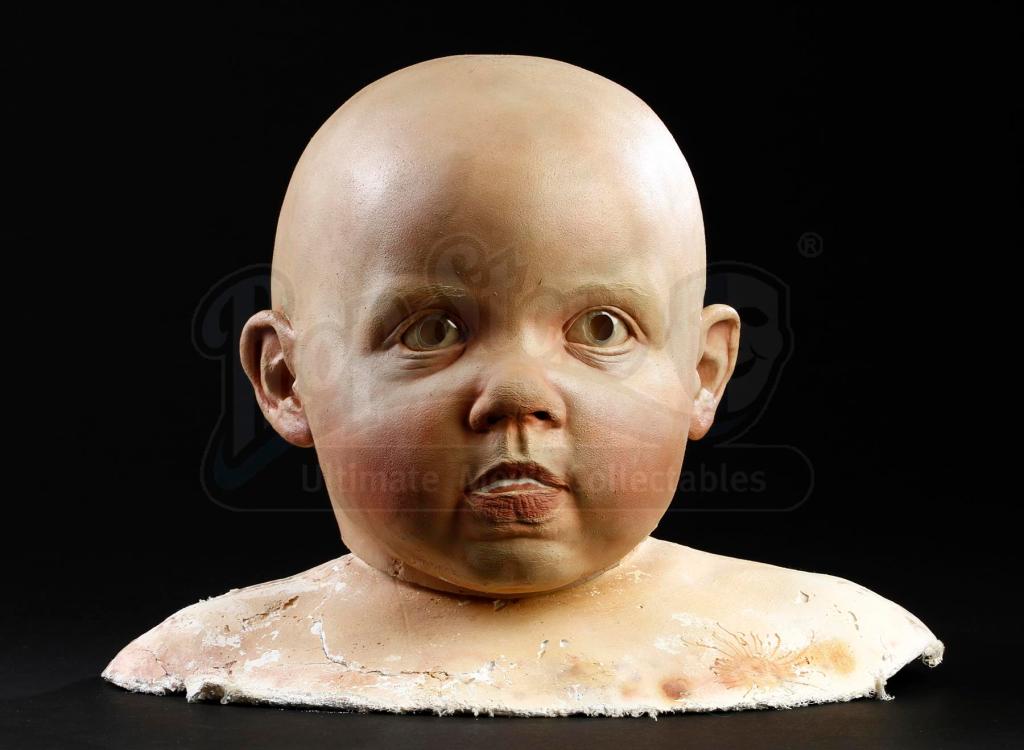